﻿ ﻿ I told you a post a go that "I would RUN" and I did!  In fact I had a great run and finally did something I have wanted to do for a while...I ran HILL REPEATS on NICE HILL!  Should I repeat myself...or did you hear read that right? I RAN HILL REPEATS ON NICE HILL.  Ok, so maybe some of you wouldn't make as big of a deal about this hill, but it has gone to my head and I needed to deal with it...so the only way to deal with it...is to conquer it, right?  Right!


﻿ ﻿ So my friend and I met up and did it together.  We decided how many times we would do it before we hit the hill so we didn't change our mines after running up it once...that was a good thing to do since after the first time up I was ready to call it a day but we still had more to do.  My friend had already ran 5 miles so she was spent.  We did it a few more times and I was so happy to be done, but thrilled that I finally DID IT...I ran NICE HILL for HILL repeats...for no reason at all except to get it out of my head.  Is it out of my head now?  Well I don't know...but more so than before...so that's saying something!

Way to go! And it,s great that you had a friend to do it with! Love your pictures!

Great job getting out there!

Way to go on the hill! And, you are too adorable. Love the pics!

Way to go! Love the pictures and your pretty face.

Nice Hill is not nice. What an accomplishment! 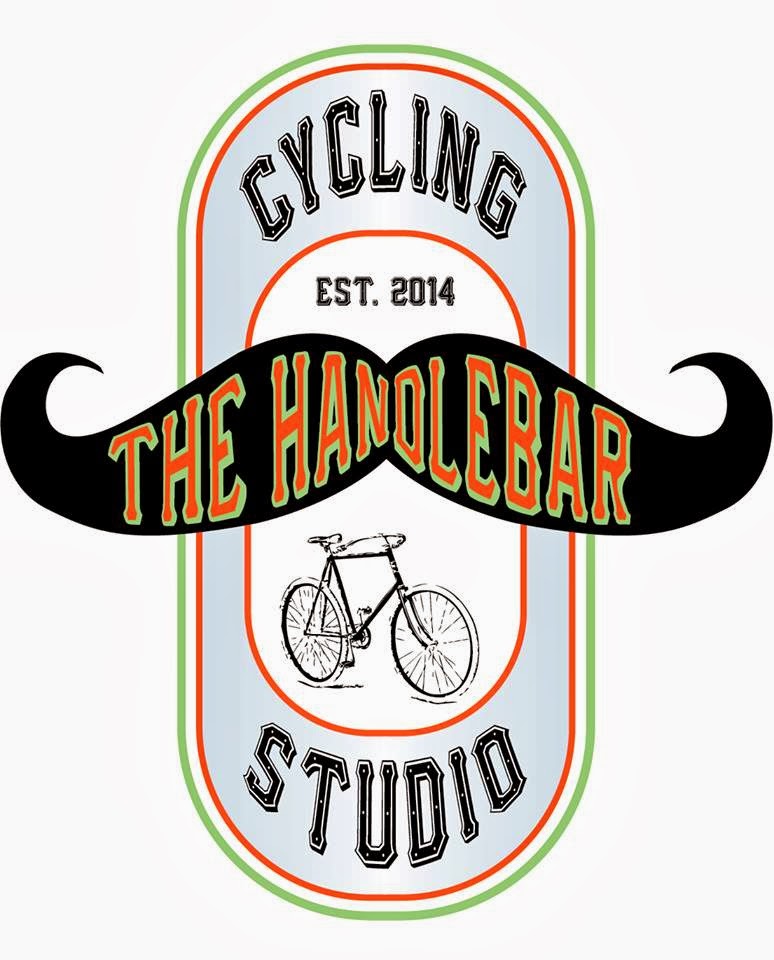 Jill
Tacoma, Washington, United States
I need to run to have sanity, to be a better mom, wife and friend. I started Running to Sanity to document all the joys and struggles of the journey to my first MARATHON! It was a dream of mine, a goal that I never thought could or would happen...but I did it. I continue to run and am setting new goals! Maybe an Ironman...who knows...a GIRL can dream! 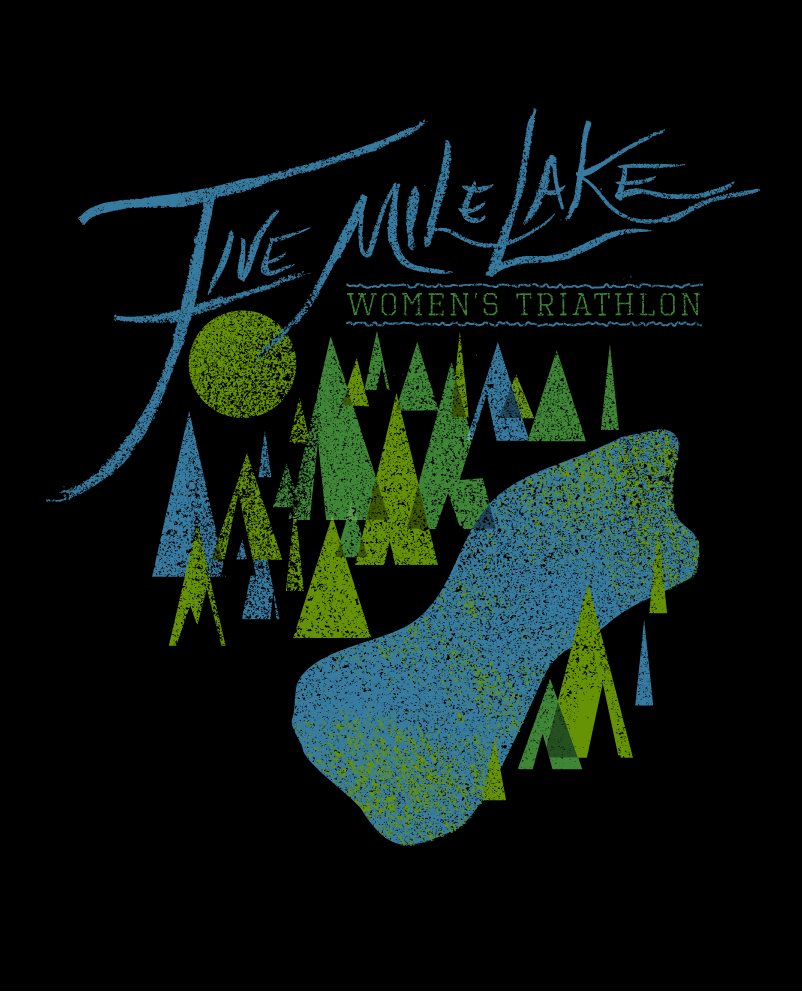